It’s no secret that when you act with kindness, you radiate positivity and a pay-it-forward mindset.

According to Mathieu Ouellet, President and Founding Partner of Humanise’s business innovation consultancy Tulipe, being human is a consistent thought that permeates both personal and professional spaces as a foundational driver in life. “It may sound simple, but being a better human and treating people as humans is quite powerful,” Mathieu explains. “There are a few basic principles to Humanise’s Business for Humans (B4H) philosophy, but the starting point is you. If you treat people kindly, they will in turn be kind to you and to those around them. If you’re a good human, you bring value to those around you and to your work. It starts at the core and radiates outward.”

Although his journey was not quite linear, and it was a strange series of events that led him to his current role, Mathieu is ultimately exactly where he dreamed he would end up. “I didn’t take a traditional path, but the one thing I realized is that I wouldn’t have gotten to where I am if I hadn’t first tried my hand at a bunch of different fields and had a variety of experiences,” he explains. “I’ve had incredible jobs in my lifetime, but eventually I realized the only way to control my own destiny was to create it. So I did.”

Mathieu had the support of mentor Sebastien Fauré, Co-Founder of the Humanise Collective. “He always believed in me, and that truly put me in the right mindset to seize the opportunity of creating my own business.” Dictating his own future, Mathieu created the role that he holds today; a role as a leader that he takes on with great responsibility. “The notion of leadership is about having people’s best interests in mind and always seeing the people in front of you as humans first,” says Mathieu. “It’s not about being the loudest or the smartest, it’s about being someone people can trust. It’s about being kind. It’s about taking the pressure off so people can be in the optimal frame of mind to be creative and productive. It’s about asking people how they are and truly caring about how you can better support them.”

During the pandemic, Mathieu highlights how incredibly human the Collective was as each leader, entity and member of the team came together to act with kindness, always having people’s well-being in mind. “You really got to see the true nature of people. Everyone’s humanity came out, and we rebounded. I saw a business thrive at lightning speed with almost zero turnover—that’s proof of what our culture is like here. It’s quite extraordinary, really. Rather than see the world from an economic point of view, we came together and directed our gaze at the human view. We never let money or the bottom line trump our humanity. That is Business for Humans.”

With an ironic grin, Mathieu wittingly states that “it takes five years to create an overnight success.” That about sums up the hard work, diligence and perseverance that the leaders of Humanise put forth day in and day out. “It requires long-term vision to truly know if someone is kind and worthy of trust. It isn’t one huge display of greatness that fosters trust. Rather, it’s a series of small actions over a long period of time that set the scene for that kind of authenticity to come through. At Humanise, we believe in Business for Humans; it’s not just talk, it’s in everything we do. We want our people to be their best selves every day and be fulfilled in their purpose. We want them to be in a healthy mindset and come to work feeling good about what they do and how they contribute. It’s these micro moments, amongst many other acts of humanity, that accumulate and have a powerful effect.” 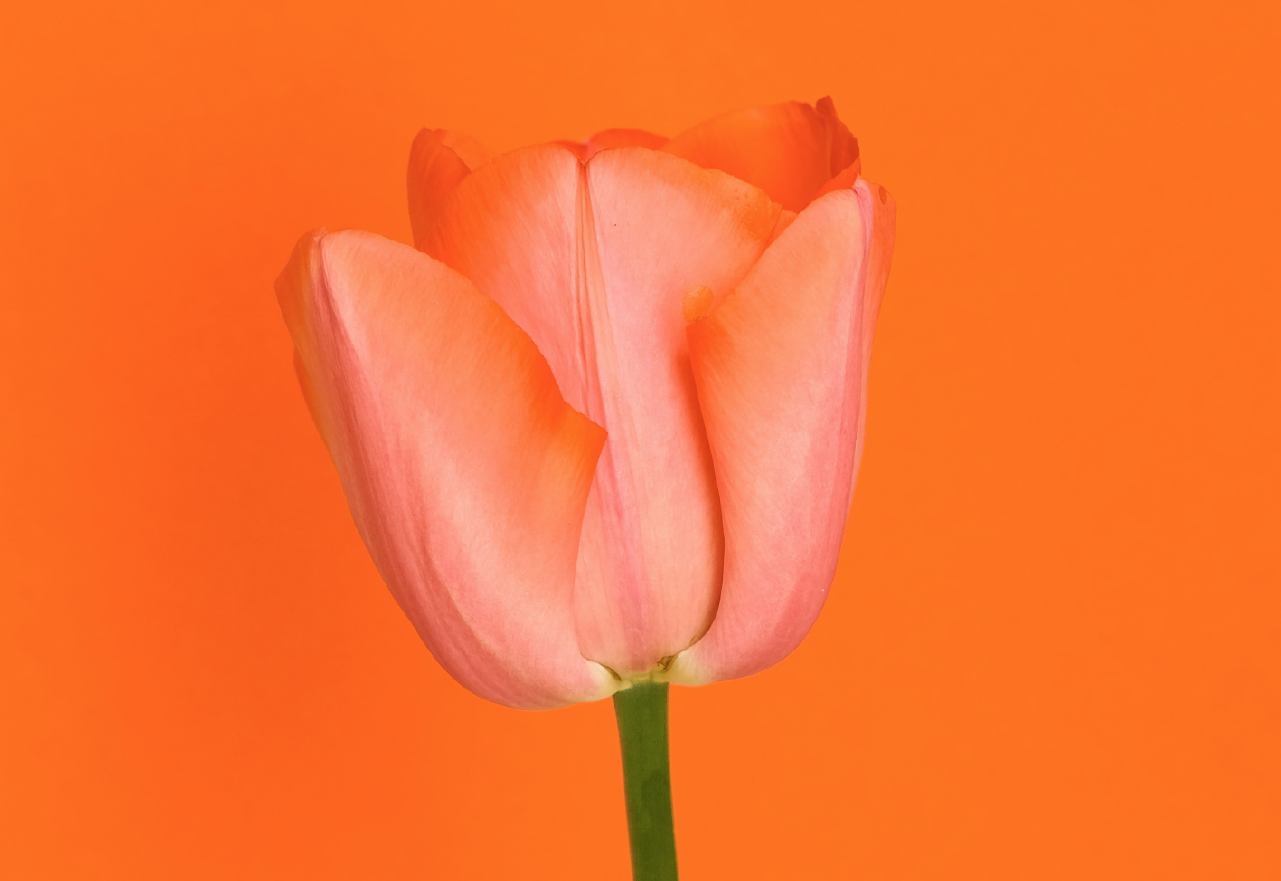 A flower, a thousand and one colours: The story behind Tulipe, the collective’s management consulting firm 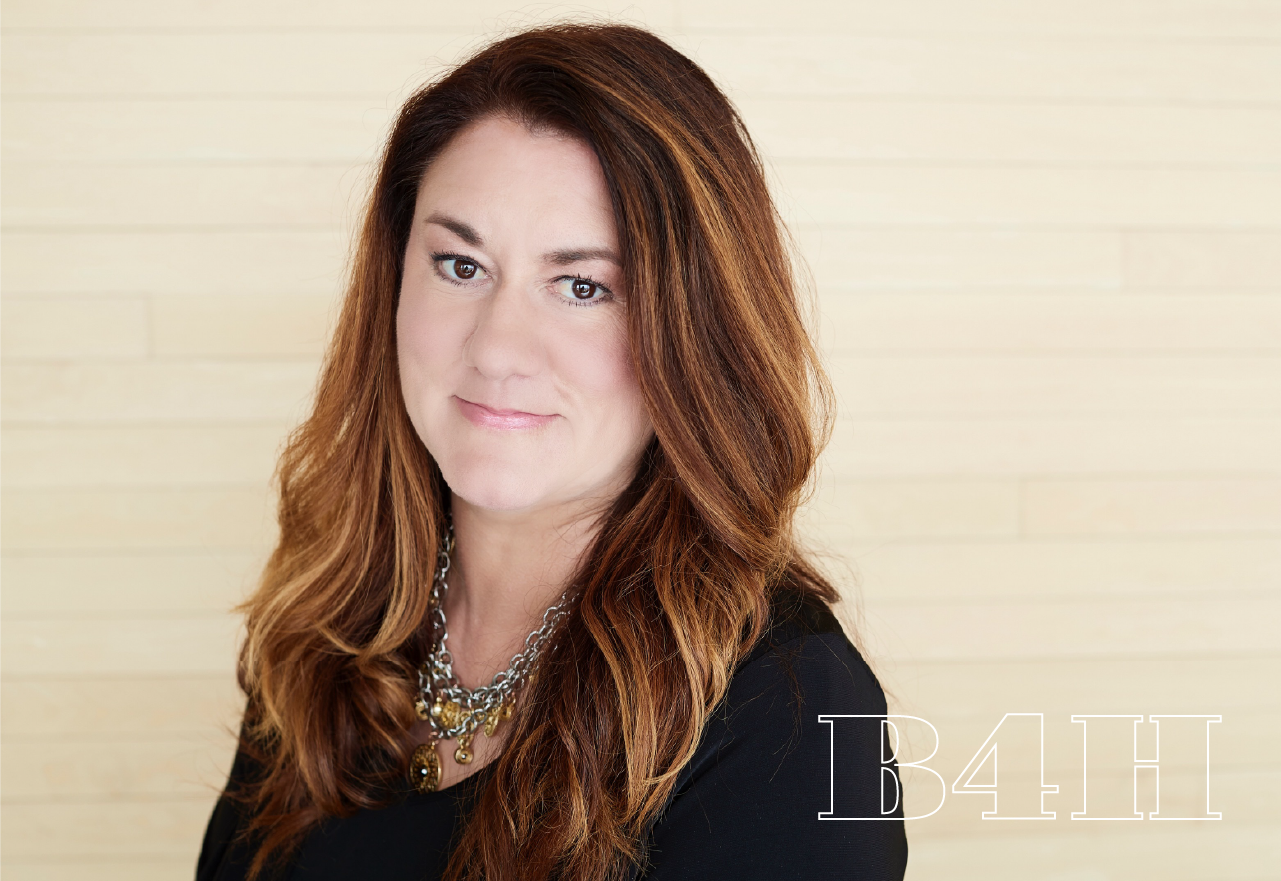 Bringing humanity to work with us – Conversation with Julie Brault, Vice-president, General Manager, U92 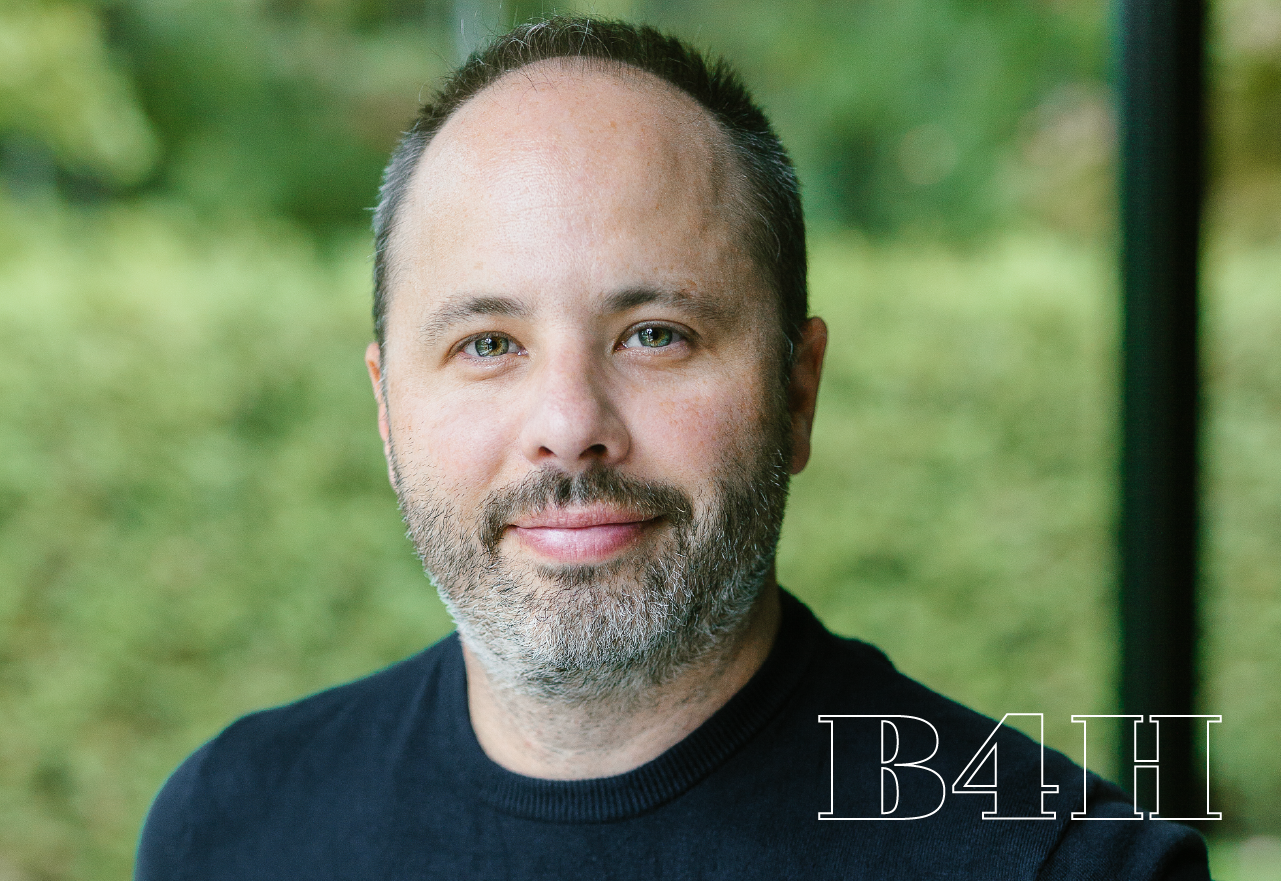 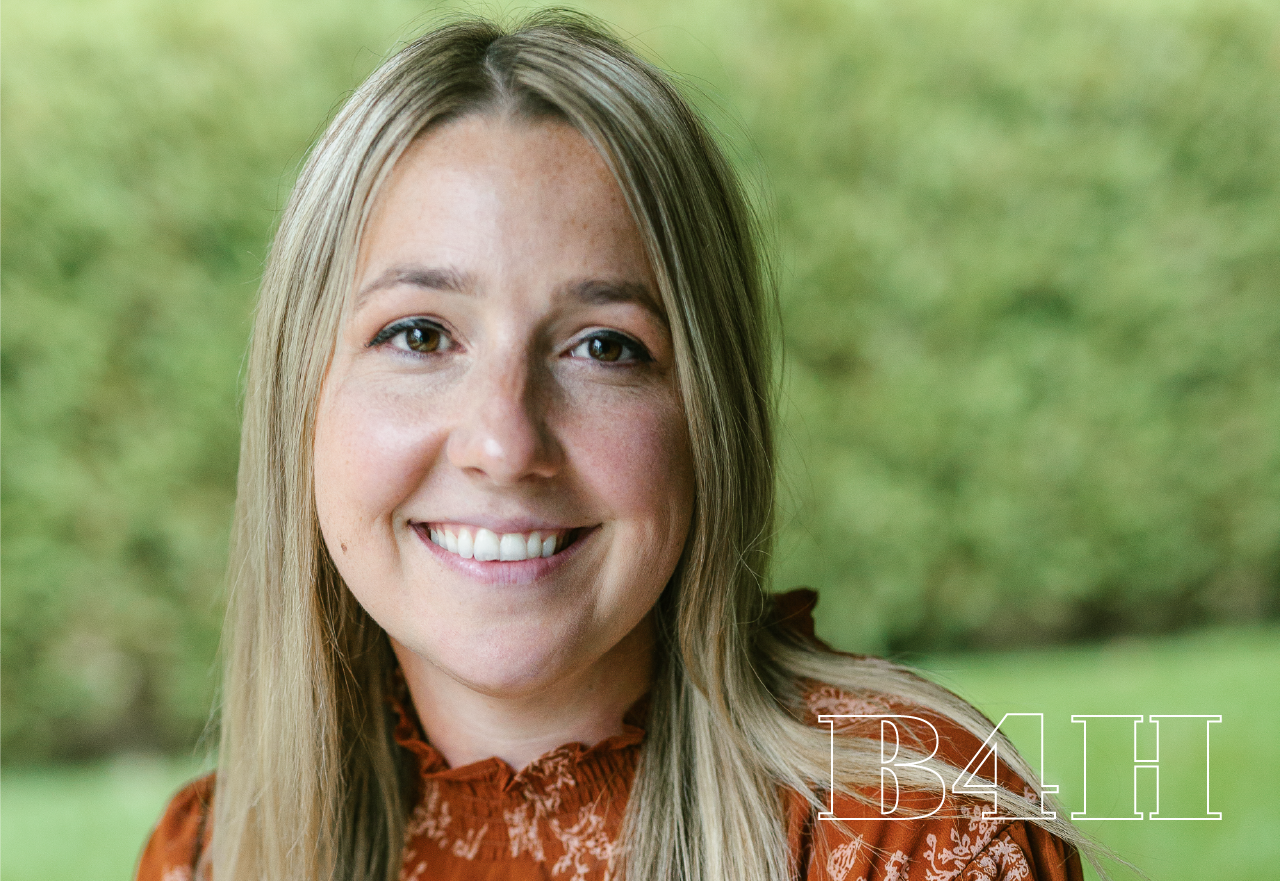 Using empathy as a management tool