The team at Tulipe, the collective’s management consulting firm, describes themselves as innovation craftspeople. Part of what sets their work apart is their attention to detail. Not surprisingly, the story behind the name Tulipe reflects a lot of thought and meaning.

When asked to tell us the story behind the name Tulipe, Mathieu Ouellet, President and Founding Partner of the firm, answers without hesitation that the thought process stems from three main components.

Mathieu is fascinated by the black tulip, an unattainable shade. He tells us that, for years, botanists have been trying relentlessly to make grafts to get closer to creating a pure black tulip, but without success: the pigmentation of the petals has yet to be achieved.

The concept of the black tulip that is reflected in Tulipe is the desire to constantly work to improve, knowing full well that perfection is unattainable.

Component #2: A bit of history

To fully understand the second component, we need to go back in time to the Second World War. When Nazi Germany invaded the Netherlands, the Dutch royal family took refuge in Canada at the invitation of the Governor General, the Earl of Athlone. Far from home, Princess Julianna, who was pregnant at the time, was about to give birth to her third child. However, the constitution of the Netherlands required that the heir to the throne be born in his country in order to reign. Unable to return home safely, the royal family found themselves in a complex situation that seemed to have no way out. As such, the Governor General of Canada declared the maternity ward of the Ottawa Hospital an international zone, allowing the new princess to retain her Dutch nationality. As a gift, the Netherlands offered Canada 100,000 tulip bulbs to thank them for their help in this seemingly hopeless situation.

At Tulipe, the team solves complex management problems by finding solutions that no one else has thought of.

Although Tulipe works with major players from a variety of industries, Mathieu was keen to preserve the company’s French-speaking roots, which is why, even in English, Tulipe is always written in its French form. This simple detail is also a nod to the company’s founding city: Montreal, one of the most creative cities in the world. While maintaining the company’s French identity, it was important to choose a name that could be pronounced in both English and French. In fact, in English, the French word tulipe sounds a lot like “to leap.”

At Tulipe, this is exactly what the team seeks to achieve in its mandates: to take a leap towards innovation.

One flower, a thousand and one colours

In addition to all these reasons, Tulipe likes to remind us of the importance it places on the individual identity of each team member, because although we share an identical stem, each tulip has its own unique colour.

If you too would like to add your colour to our garden, check out our job openings here! 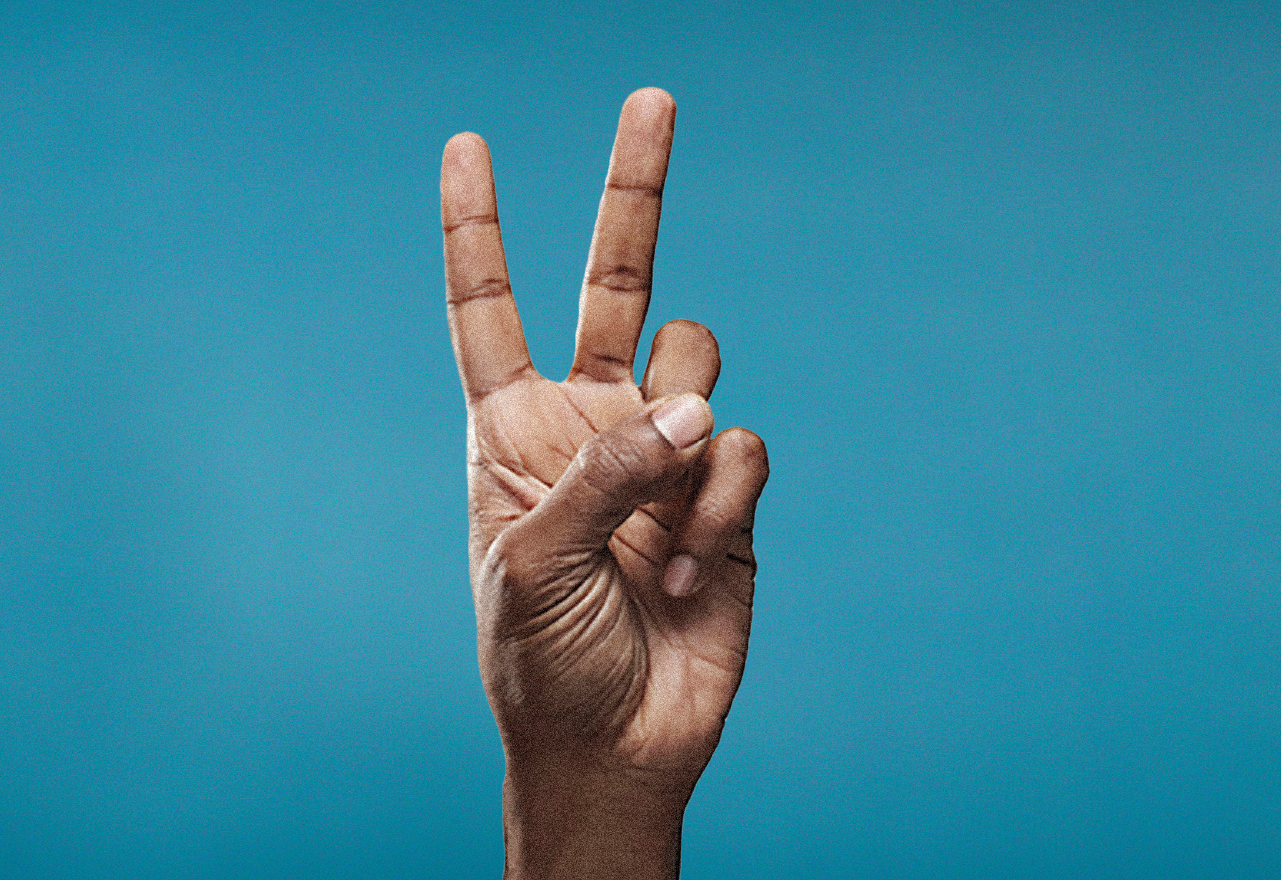 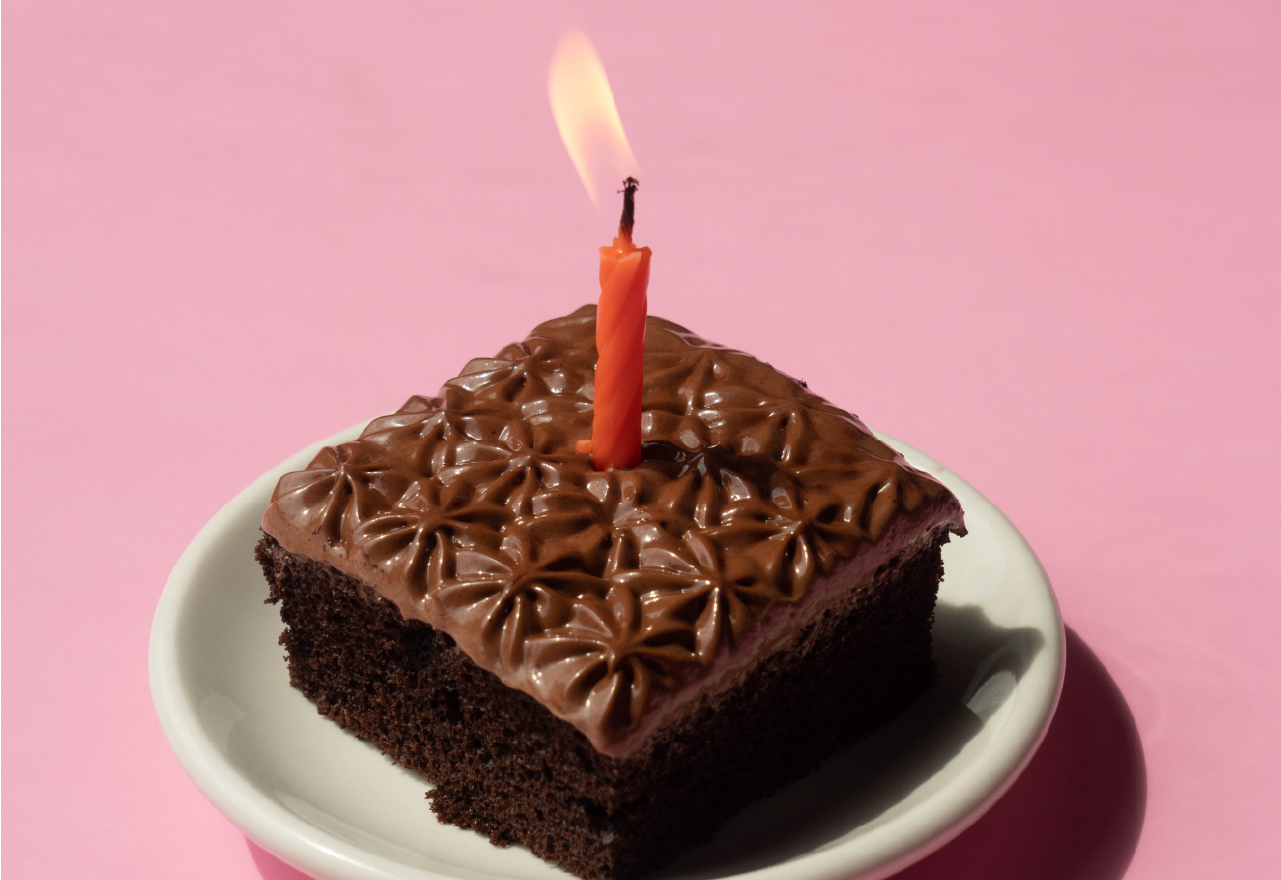 The Icing Does Not Make the Cake 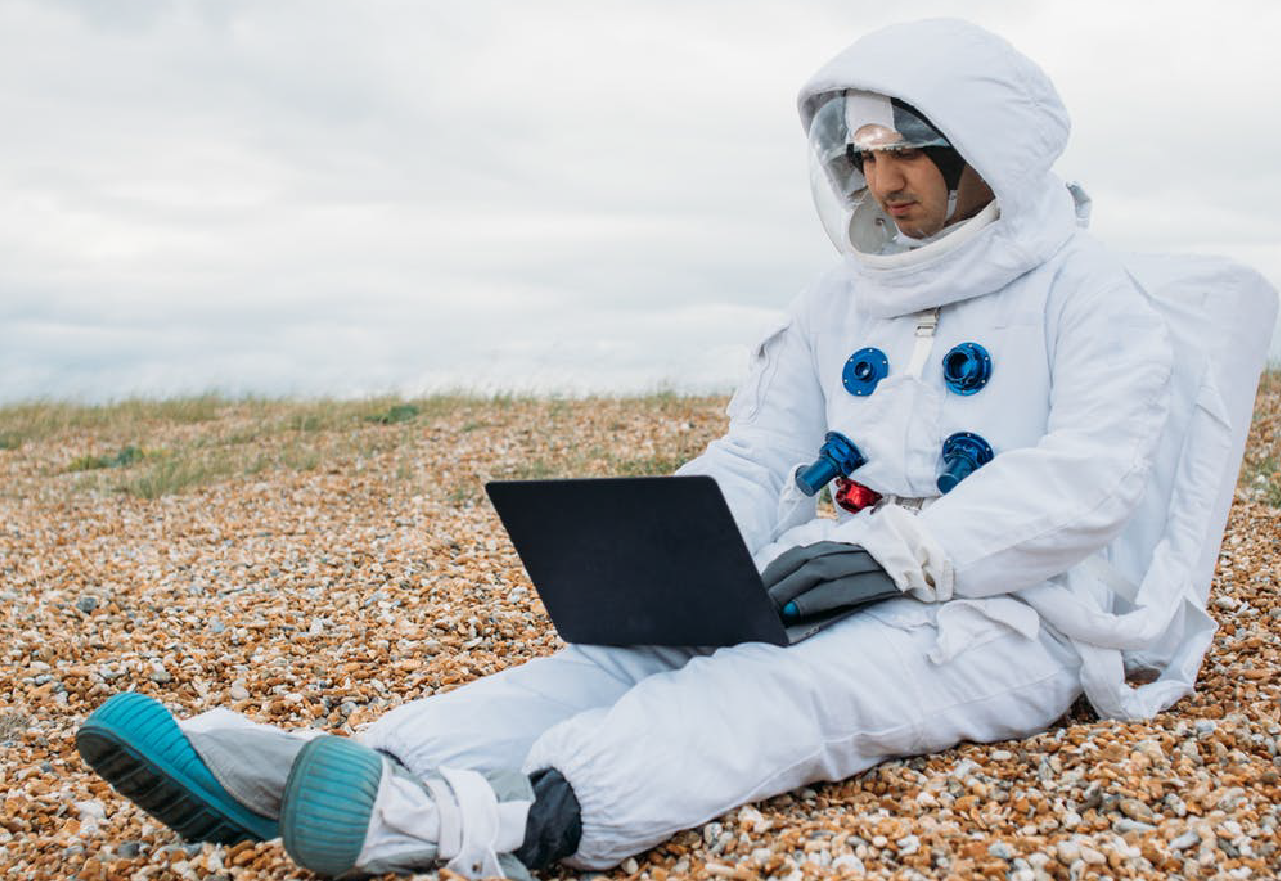 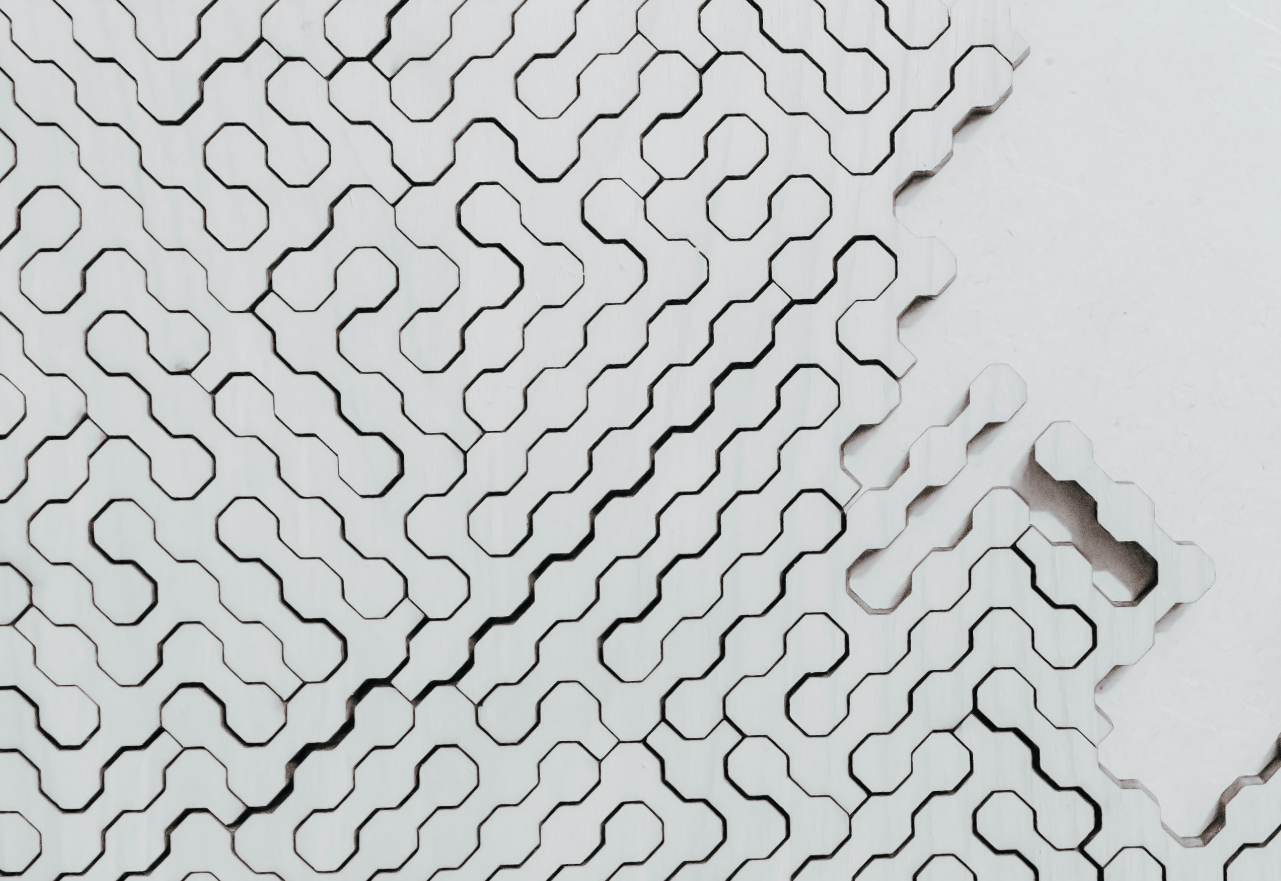 Mergers and Acquisitions: Branding expertise is complementary to finance, legal, HR and operations