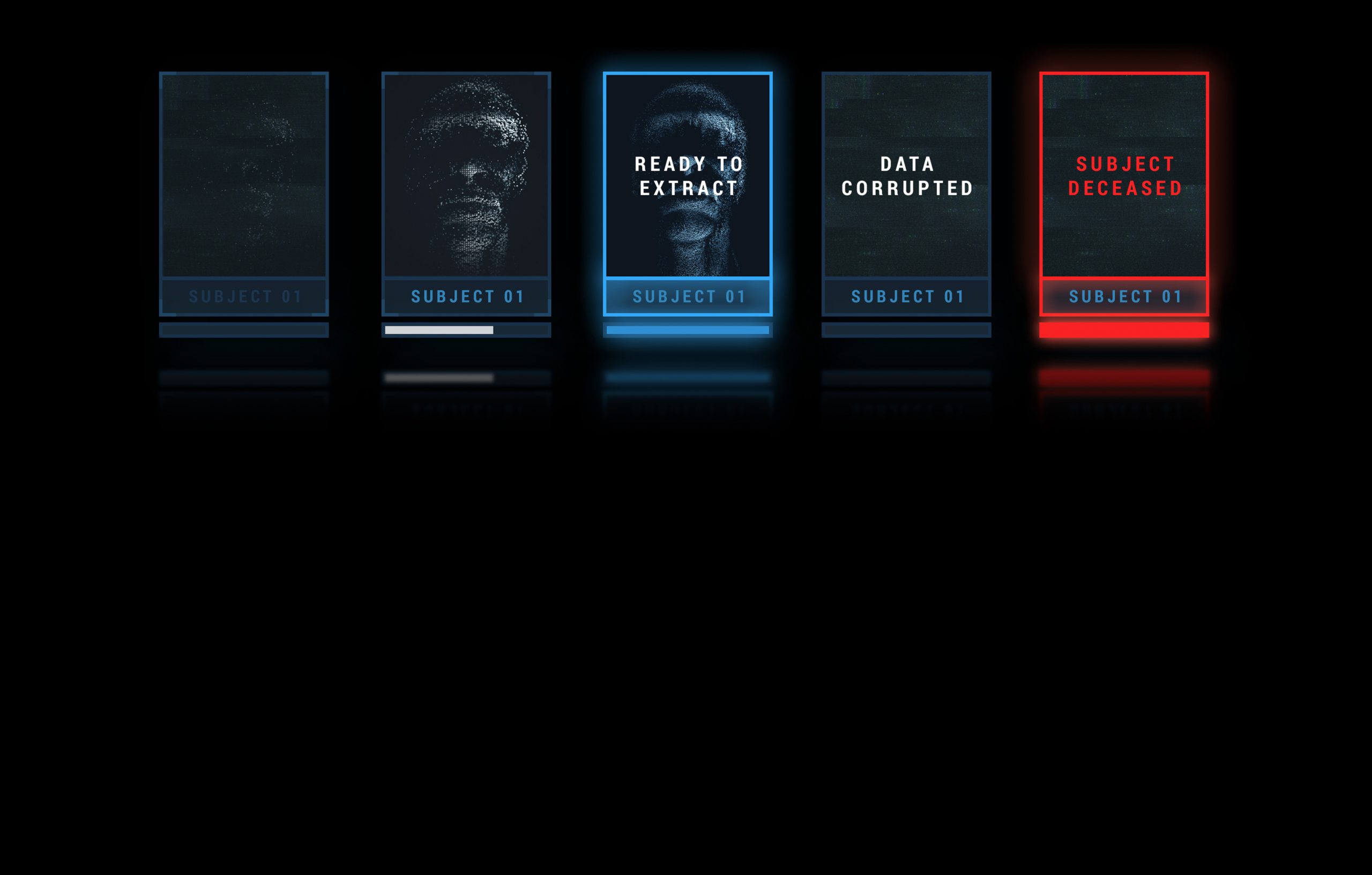 Waking Titan: An alternate reality universe that connects fans from around the world

Give back to the gaming community and thank longtime fans by offering them an unforgettable integrated experience.

Create exclusive and engaging content that would allow fans to establish new friendships and share their passion for the game.

We created Waking Titan, a six-chapter transmedia alternate reality game event that ran for more than 18 months. The complexity of the No Man’s Sky procedurally generated universe enabled us to create a storyline that explored some of the elaborate topics surrounding the game and its origins. We also developed an inventive platform to provide players with ongoing updates and sneak peeks of upcoming content.
With puzzles to solve and events happening almost every single weekend, the Waking Titan universe spanned multiple touchpoints across 16 radio stations, dozens of websites, non-player characters (NPCs), YouTube channels, forums, Discord servers and physical locations.
We also planned live events in Boston, New York, Paris, London and Montreal, and even sent out gift packages, mystery boxes and mementos to thousands of players, allowing them to literally hold on to a piece of the experience.

2.5 million puzzle-solving attempts.
More than 800,000 interactions with our chatbots and video game terminals.
Countless panic attacks on Discord as our team worked day and night to make sure everything ran smoothly, and that the narrative picked up and evolved.

Next case study + Back to Case Studies