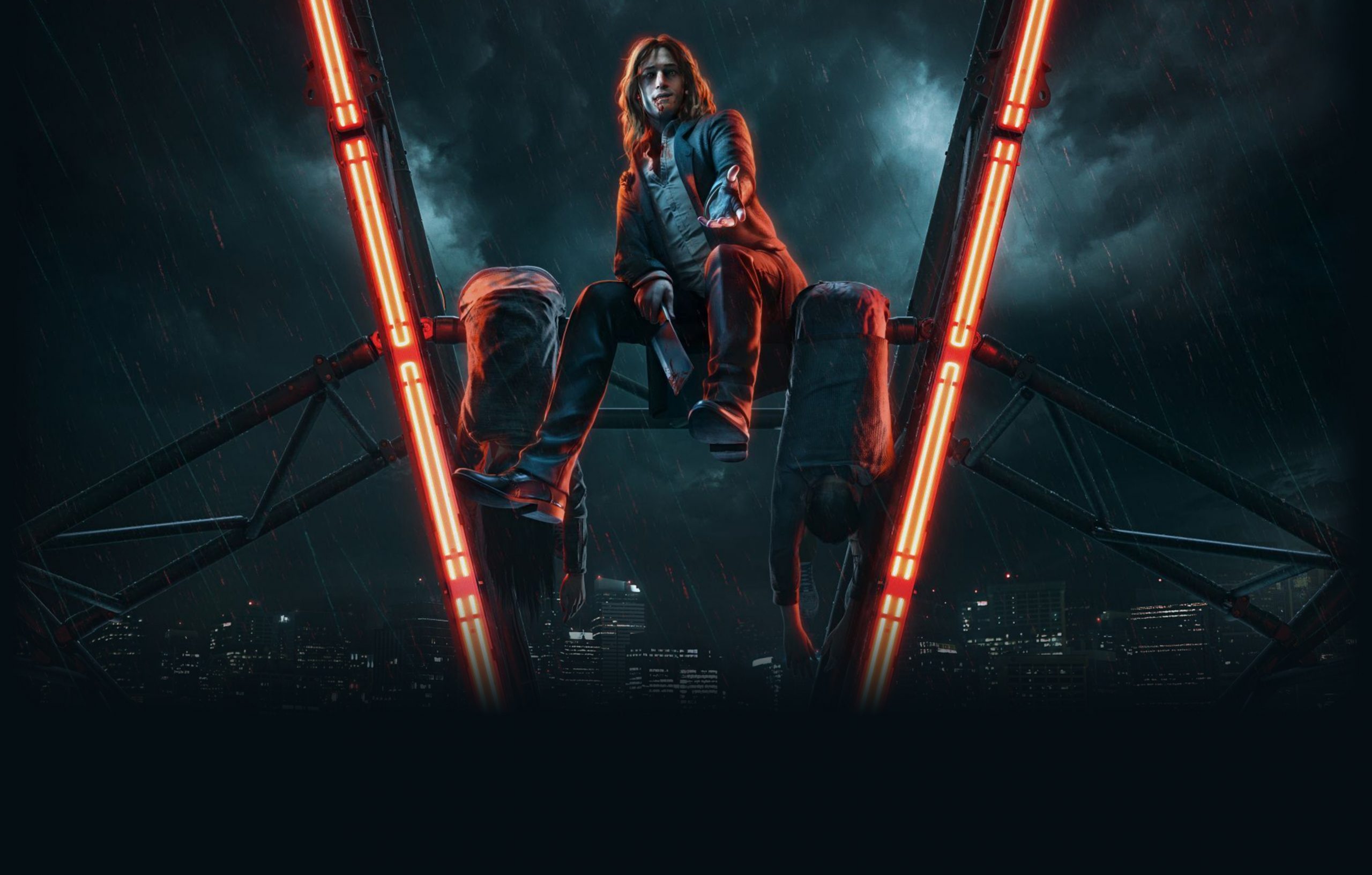 Keep fans on the edge of their seats until the game’s official launch at the 2019 Game Developer Conference in San Francisco.

We created a three-month-long interactive journey deeply rooted in the mythos of the World of Darkness universe.
It all started with a cryptic code in a Twitch stream and bizarre ads from a new tech start-up in Silicon Valley. Every weekend that followed pushed the envelope futher in terms of immersion and experience. As the story got richer and deeper, the audience grew—as did journalistic and industry curiosity.
Very early on, fans resonated with Tender: a next-next-gen dating platform for finding your soul mate. In exchange for revealing their blood type and filling out a psychological profile, they became Tender beta testers and were subject to a number of bizarre behavioural and emotional tests.
We created a steady stream of interest through an influencer campaign and live events in Los Angeles and New York City, in which players interacted both in person and online. Some fans were even rewarded with previews of the upcoming launch.
To cap things off, Tender invited 300 fans and industry personalities to a two-hour-long interactive theatre night in San Francisco. Three fans were also selected to be the official voice and boots on the ground for the community, based on their skills, performance and leadership. They were invited to a three-day event where they took part in ARG puzzles and tasks that ultimately influenced the story and changed the outcome of the game.

More than 200,000 unique viewers followed the interactive stream and interacted with the live audience. Twitch Drops campaigns, live voting, onsite emotions analytics and many other features were integrated to create a complete transmedia moment.
In total, more than 40 articles were written about the ARG, 600,000 attempts were made to solve puzzles and 180,000 conversations were registered with our various non-player characters (NPCs) operated by an advanced AI chatbot.

Next case study + Back to Case Studies