Anik Pelletier is VP of Brand Language at Bleublancrouge. She has worked in the translation industry for nearly 30 years, specializing in marketing adaptation, and has managed language compliance for over 20 years.

Marketers know how much effort brands put into managing their image and reputation. Strategists, creative teams and designers constantly fuss over logos, fonts, and kerning. As a linguist (but very much interested in design), I’m always surprised to see how much effort is spent on visual design, and how little time is spent on language, tone of voice and localization.

Even in a world where our attention span is shorter than that of a goldfish and people don’t necessarily have time to read, words do matter. Words have meaning.

Language plays a vital role in a brand’s reputation. Don’t believe me? Ask the brewery in Alberta that named its new beer after a Maori word they thought meant feather. It actually translated to pubic hair.

Or worse, ask Telus. The telco had to make a public apology after multiple posts with badly-translated copy appeared on their social media. It only took a few seconds for those posts to catch the attention of those digitalized brains of ours. These are only a few instances where failing to use accurate language leads to a failure to communicate on behalf of a brand.

While researching reputation and risk, I came across an article on the Harvard Business Review website: “Where 70% to 80% of market value comes from hard-to-assess intangible assets such as brand equity, intellectual capital, and goodwill, organizations are especially vulnerable to anything that damages their reputations.”

How a brand’s message is understood or even perceived (don’t forget: perception is reality) can have negative impact on reputation.

This is where risk management comes into play. Research by Dominique Bohbot, Head of professional training at the University of Montreal’s Linguistic and Translation department, shows that language is part of managing risk, not just at the reputation level, but also at the social and financial levels. Now more than ever, it’s clear that using the wrong words, phrasing or pronouns can have an unintended, unwanted and lasting impact. Inclusion and diversity are increasingly becoming major social and corporate concerns. Brands need to connect with and relate to their increasingly diverse target customers, and communications must be adapted to the widest possible audience. This is especially true for gender-based languages, where mastering nuances and inclusivity requires time, effort and strong writing skills.

The risk of negative impact on the bottom line is very real if your audience doesn’t understand the message or doesn’t trust your brand because of poorly written marketing materials. Findings from Common Sense Advisory worldwide studies conducted between 2006 and 2020, show a vast majority of consumers prefer to shop and buy products in their native language. “Localization improves customer experience and increases engagement in the brand dialogue. It should be a rigorously planned and executed business strategy for any company looking to grow internationally”, according to Dr. Don DePalma, founder and Chief Strategy Officer at CSA Research. Let’s face it, if consumers don’t understand a brand’s communications and marketing, or if they perceive a lack of quality in the language used to speak to them, they simply won’t engage.

On top of these risks, brands have to adjust to an increasingly virtual reality. Consumer habits are evolving faster than ever before. With more and more people shopping online, and decisions being made based on the quality, accessibility and reliability of online content, language becomes critical. Because in this digital world, brands don’t get a second chance to make a first impression.

In short, “watch your language” is not just an expression used to get kids to be polite. It’s a sound, strategic decision, a risk mitigation factor and an insurance policy for your reputation. So just as marketers obsess over strategic design and creative partnerships, it’s more important than ever to engage with language professionals to reach relevant audiences. Their knowledge of markets, target audiences and linguistic awareness will be the difference between the latest lazy writing error and successfully conveying a brand’s essence into the right words. 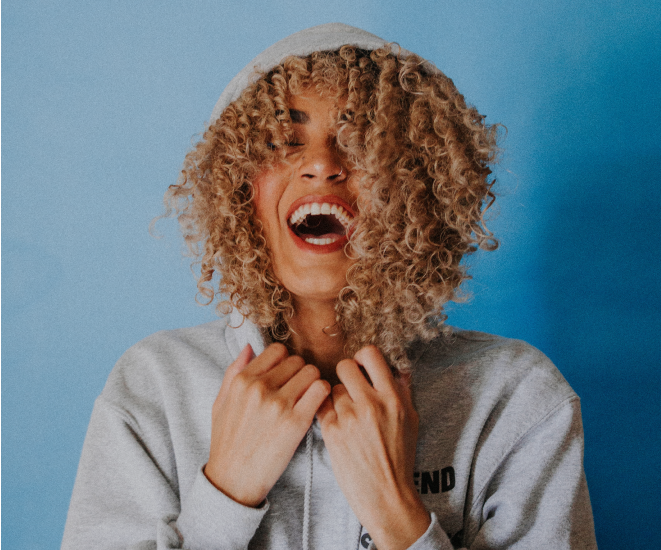 Your brief is a joke. 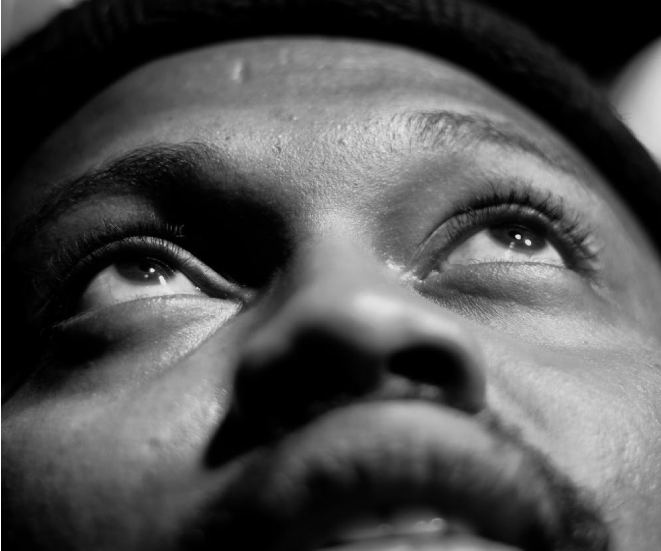 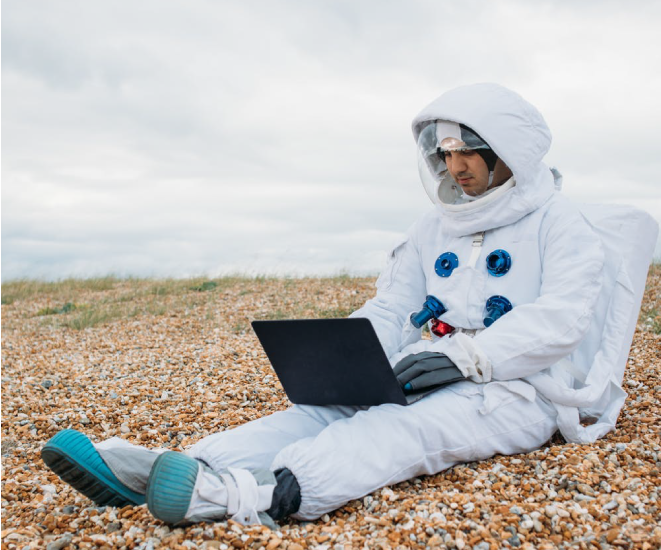 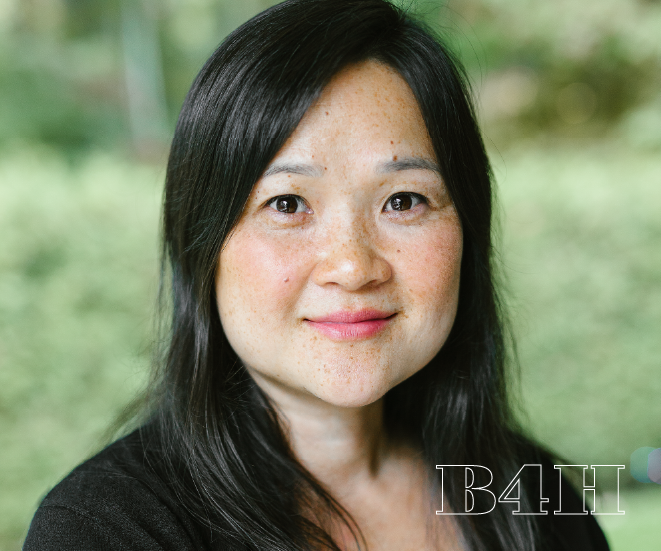 A Whole Self is a True Self – Conversation with France Wong, VP, Managing Director, BBR Montréal